Enprom performed the construction work on the high voltage line 400kV KASSØ-FRØSLEV that connects Denmark and Germany power systems. The investment has replaced the 220kV line and will increase the transmission capacity between the two countries at almost half up to 2500 megawatts. Although the project was complicated, the company completed it on time and within the planned budget.

The new 400kV double-circuit overhead line is 30 km long and leads from the Kassø transformer substation, located at the west of Aabenraa to the Danish-German border. The physical connection of the line took place on German territory.

The newly constructed line crosses three times the railway route and intersects twice the highway E45, and the construction was divided into two stages. The first stage concerned the assembly and erection of pylons of Eagle Pylon type. Totally were installed 88 pylons, and their maximum height in places reached 42 m. The second – included the assembly of phase and lightning conductors, as well as OPGW with insulation and accessories. 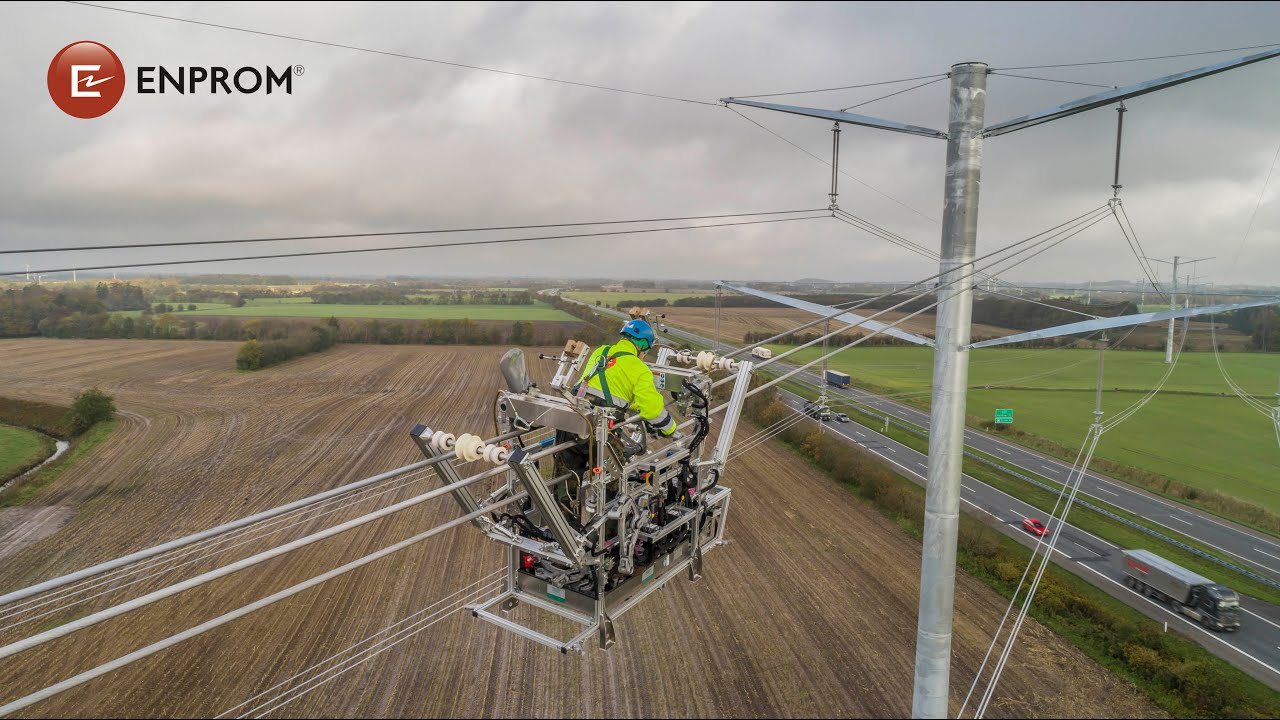 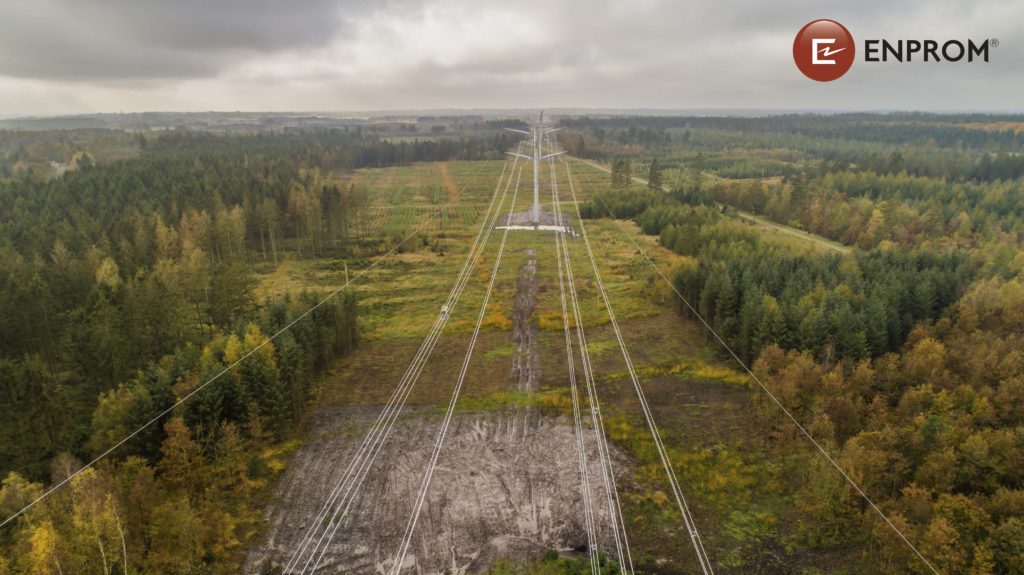 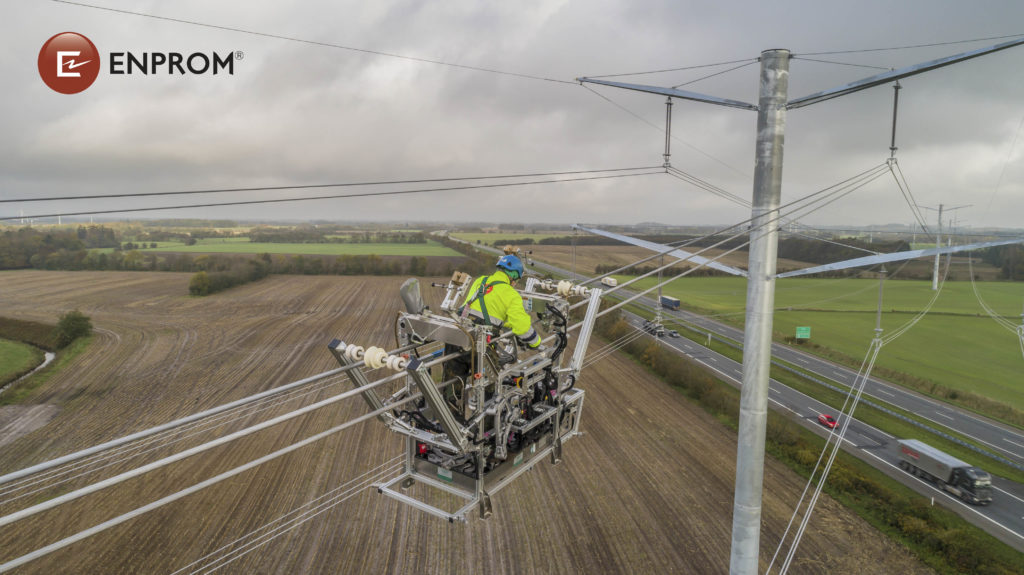 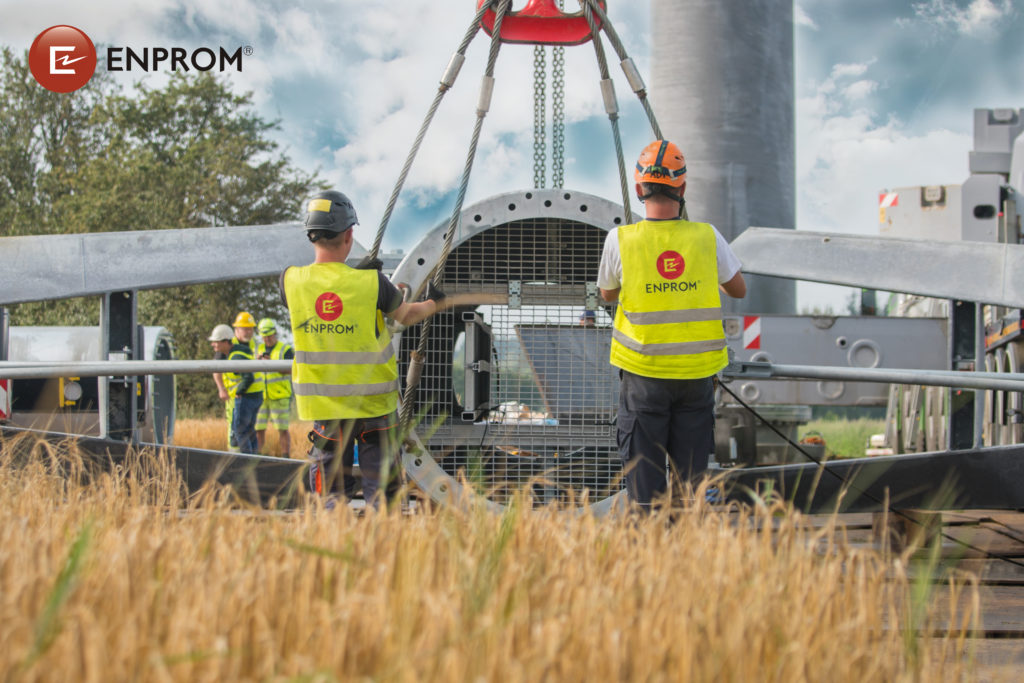 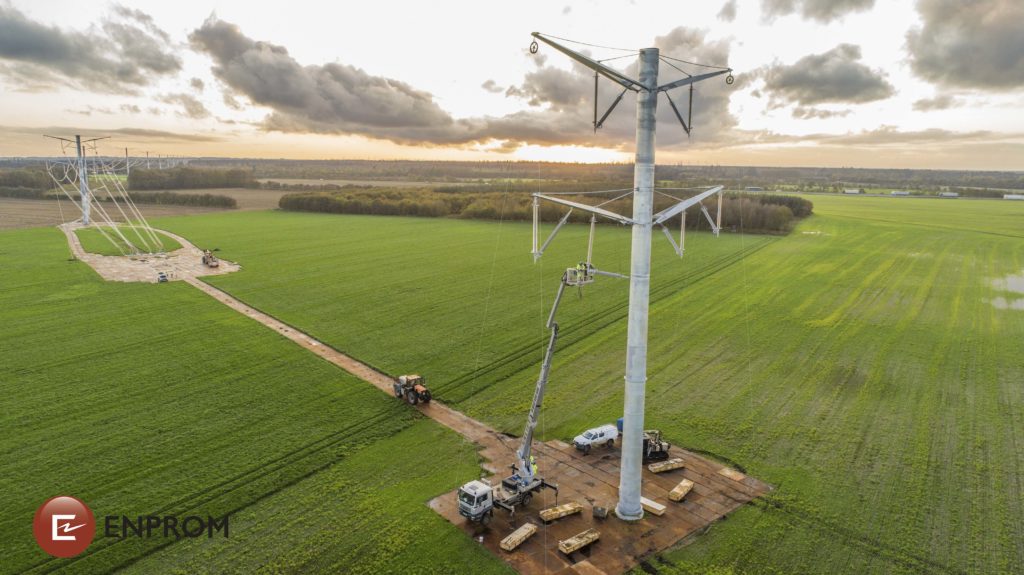